During the shooting of the EzOSD episode, during the FliteTest European Tour, 2014, we lost a wing above the snow-line.

The wing was hastily setup before the event, a big mistake in the FPV world. The prop wasn’t balanced, and no LOS test flight performed before shooting the episode.

Once the model was recovered the post-mortem appeared to show that the VTx antenna, with an SMA not correctly tightened, had vibrated loose due to the unbalanced prop.

This might have explained the loss of video, but didn’t explain why the model didn’t respond to the controls while the spotters were crying ‘pull up.

Once back in the office after the roadtrip, the root cause was found, and wasn’t at all what we expected.

The first clue was no power to the video transmitter, out on the wing.Tracing the cable back to the EzOSD’s current sensor, there appeared to be no break, or fractured wire.

Second clue was that the ESC was not powered, nor the BEC powering the servos.

An attempt to unplug the wiring harness from the current sensor output (XT-6os) failed, with the two connectors seemingly welded together.

A little brute-force to separate them, and the reason for the crash was exposed. One of the pins of the XT60 had clearly got hot, and instead of fusing itself to it’s mate, it had seemingly created an open-circuit due to the flow of hot melted plastic around the pin.

This cut power to not only the video transmitter, but the servos (via the BEC), and the motor, which explains why in the video, after the signal loss, the wing just glided gently to the ground.

So what do we conclude from this exercise?. This certainly isn’t a common occurrence. A few quick calls to some of the experts in the FPV field didn’t turn up any patterns, XT60s are one of the better connectors out there, and don’t often fail like this.

In the future, we will certainly double up on critical connections like this, or better still for this particular case, solder the cables directly in place without an unnecessary connector.

For connections to batteries, having a redundant connector in the system certainly makes sense.

A frustrating experience for a team shooting a video in such a fantastic location, but a lesson learned (and shared), and some great search and rescue up above the snow line. 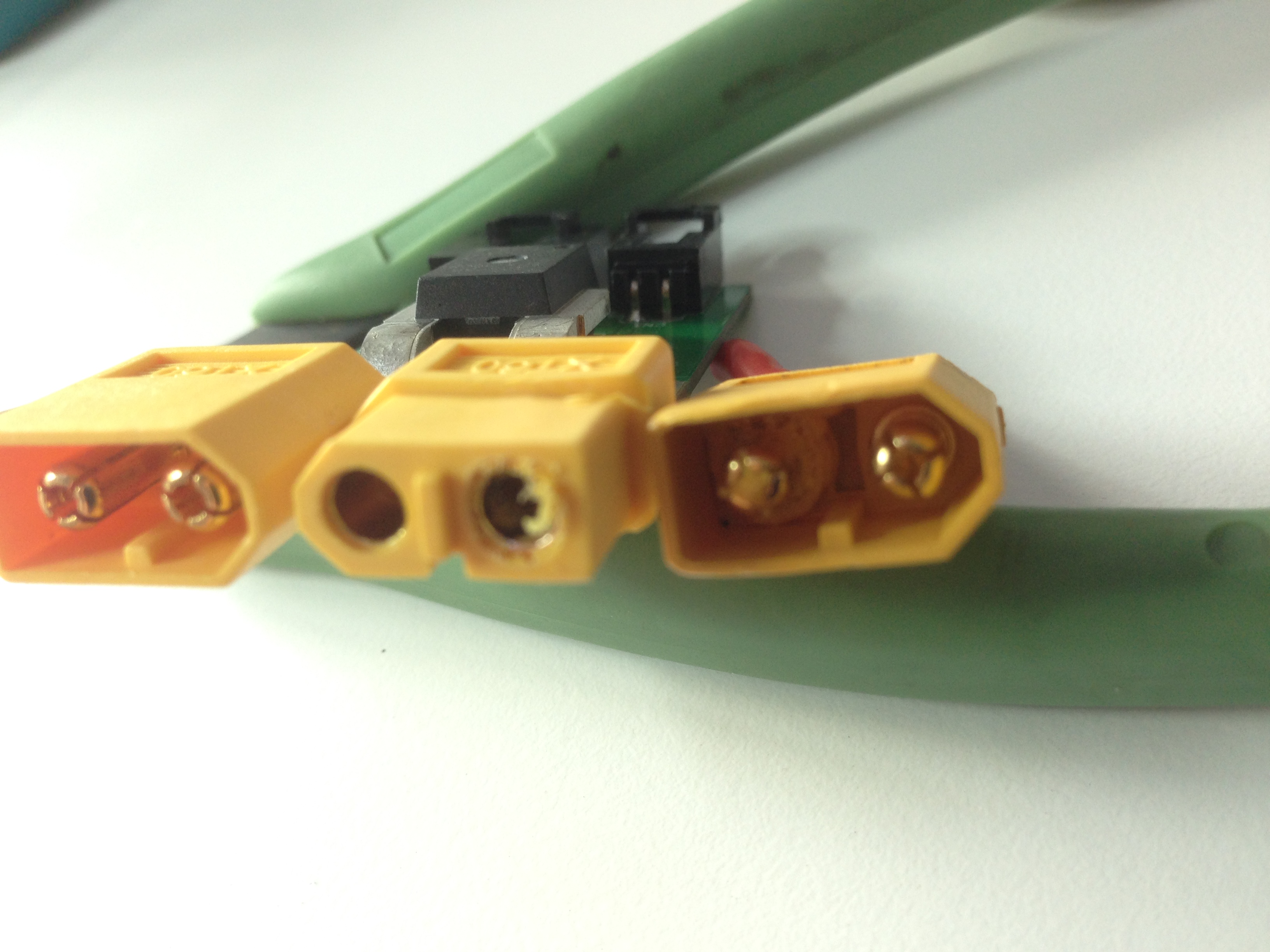 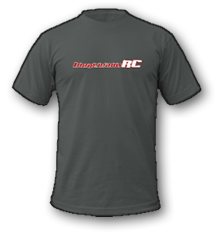